Being a sewing enthusiast you probably already know a lot about selecting fabrics and threads, several types of machine and hand stitches as well as how to select and run maintenance on your sewing machine. Yes, you do know a lot of things about sewing so let’s go ahead and add more to your reservoir of sewing knowledge. Sewing Machine Reviews present to you Fun and Interesting Sewing Facts And Trivia you might not know yet. 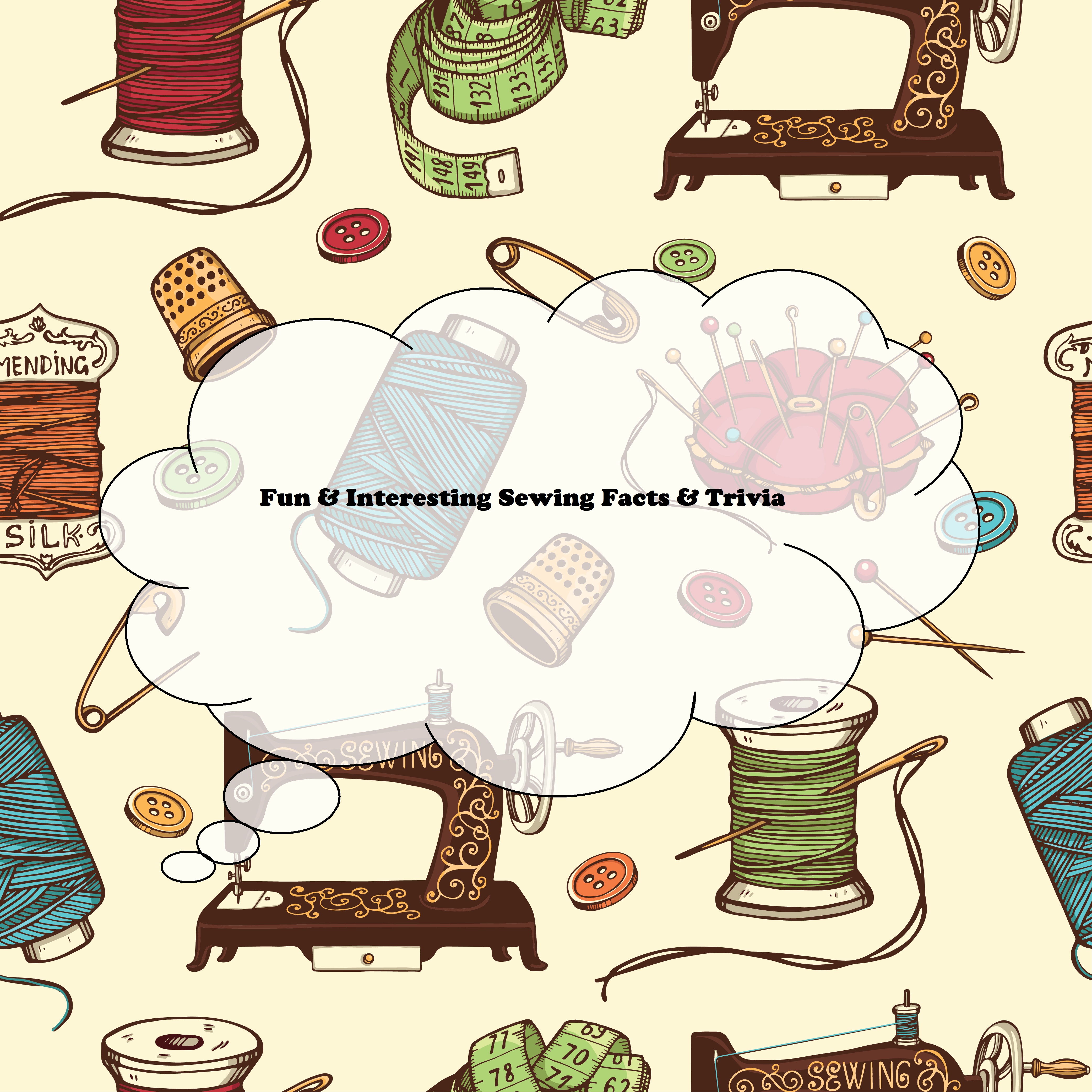 Hope you enjoyed knowing these sewing facts and trivia as much as I did. I’d love to hear what you know too, please leave us a comment if you have some more bizarre facts about sewing that you wish to share.

Advice You Can Trust

We're committed to providing you unbiased and comprehensive advice on your next sewing machine purchase.